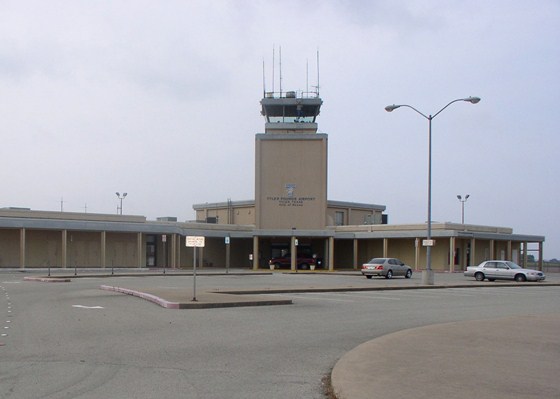 The airport was originally named Rhodes Field after Chamber of Commerce manager, Russell S. Rhodes. The airport was renamed one year later as Tyler Municipal Airport in June of 1930, with 240 acres of sandy hillside, a hangar, a small apron, a refueling pit and a sod runway.

On January 8, 1943, the City Commission of the City of Tyler adopted a resolution changing the name of Tyler Municipal Airport to “Pounds Field” in honor of Lt. Jack Pounds, the first native son of Tyler and first officer residing in Tyler who gave his life for his country in WWII.

On August 18, 1981, the Tyler City Council adopted a resolution changing the name of “Pounds Field” to Tyler Pounds Field. This name was adopted following the renovation and expansion of the old terminal building. 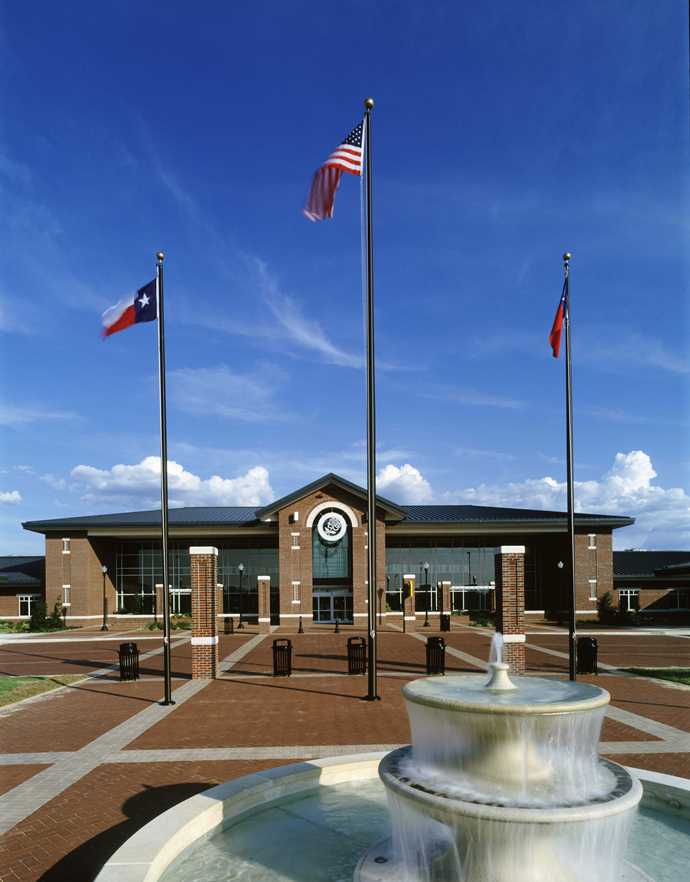 Mr. O.C. Palmer was the first Airport Manager and Davis Dickson filled that position July of 1994.

With the opening of the new Airport Terminal Building on August 17, 2002, visitors and residents of Tyler arrive at a luxurious new terminal with convenient parking, baggage carts, food and beverage facilities and other quality services to meet your business or general aviation needs. We have also changed our name to Tyler Pounds Regional Airport with the opening of the new terminal.

More than 150,000 passengers fly in and out of Tyler Pounds Regional Airport each year.

Tyler Pounds Regional Airport is owned and operated by the City of Tyler, Texas. Air traffic control services are provided by an FAA Air Traffic Control Tower from 6:30 a.m. until 9:30 p.m. 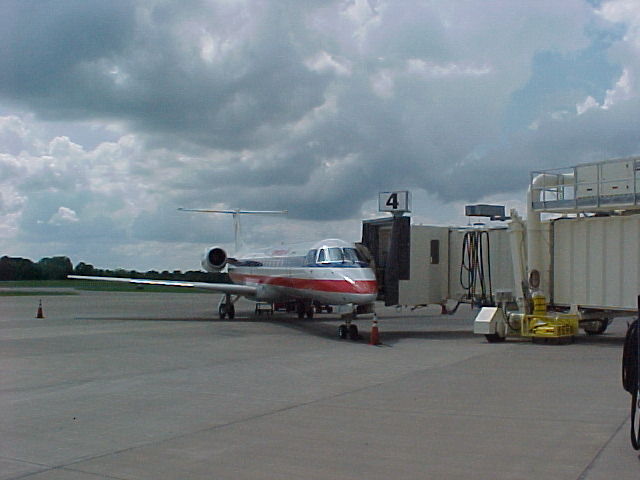 JET BRIDGES were installed in 2008 which provide an easy, safe boarding process for passengers.

Regional Jets have replaced turbo-prop planes for flights to both Dallas..

A picture of the new Terminal was chosen to be on the cover of the 2004 Southwestern Bell telephone book.