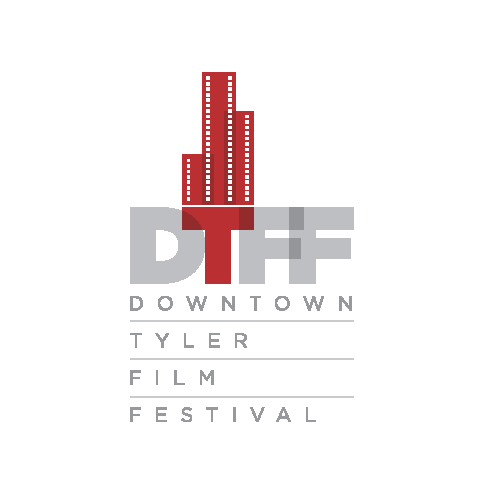 The Downtown Tyler Film Festival is a celebration of storytelling through film in East Texas. We accept and show short films from all around the world, but we have a special fondness for local independent works.

The Downtown Tyler Film Festival was founded in 2011 as a venue for encouraging local filmmakers to hone their craft and introducing local cinephiles to new storytellers. We care deeply about putting on a quality festival that caters to filmmakers and cinephiles alike. Our festival is laid back and film-focused. Viewings take place at the Liberty Hall Theater, with additional receptions and gatherings held around the square.

Part of the purpose of these event is to encourage the industry of filmmaking in Downtown Tyler, thereby generating jobs, trade with surrounding businesses, adaptive reuse of downtown properties and encouraging filmmakers from other areas to visit our community to produce their movies. We have seen results in all of these areas, and look forward to even more film-generated growth in years to come.

To learn more about the Downtown Tyler Film Festival, go to the full DTFF site.