For the latest news and information on Coronavirus in Smith County, please visit www.nethealthcovid19.org. 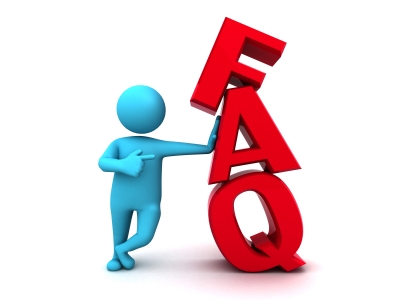 Planning is the primary tool which enables a community to provide a healthful, efficient and attractive environment, in which people can live, work and prosper. Essentially, city planning is the decision making process in which goals and objectives are established, existing resources and conditions analyzed, strategies developed and controls enacted to achieve the goals and objectives as they relate to the community. Planning at the local level is primarily involved with physical planning.

The basic concept of zoning is the exercise of the police power of local government to regulate by law the use of land and buildings, and certain other matters, in such a way as to protect the public health, safety and the general welfare of the community.

Zoning is the most widely used and perhaps most effective way for cities to regulate land use. Zoning involves the division of a city into districts and the establishment of regulations governing the use of land within each district or zone. The purpose of zoning is to provide for the separation of conflicting land uses and to enable a community to plan its land use pattern.

Zoning regulations are necessarily rigid and meant to be applied uniformly within a district. Still, there are certain instances, due to a unique situation, such as topography, when their strict enforcement would result in an inappropriate hardship to a property owner. In such cases, where a verifiable hardship exists, the property owner or authorized agent may make an application for a variance of the zoning regulations as they apply to the circumstance. Variances are in effect, a relief valve for the Zoning Ordinance, in that they provide limited exemption for unique cases.