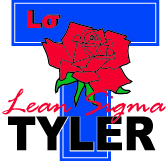 Lean Six Sigma is a strategic business methodology that combines two powerful methodologies that focus on customer satisfaction, cost, quality, process speed, and the elimination of waste and variation in the process. The two methodologies that are used are Lean Manufacturing and Six Sigma. 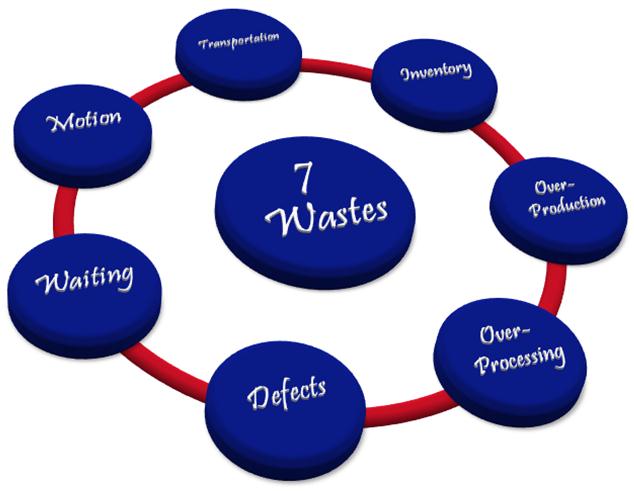 Six Sigma is based on the methodology that was developed by Motorola in 1980s. Dr. Mikel Harry and Bill Smith helped to refine and develop Six Sigma into what we know it as today. Six Sigma goal is reduce variation that exists in a process. When processes achieve six sigma levels they are delivering 3.4 defects per million opportunities (DPMO). Most processes operate between three and four sigma levels (see chart below). Six Sigma uses a five phase process to identify and eliminate variation in a process: