On Wednesday, the morning of June 26, 1946 Officer Buie boarded a city bus that had stopped at West Erwin and North Broadway to settle a dispute. As Officer Buie exited the bus, thinking the dispute was over, a man involved in the disturbance from the bus stabbed Officer Buie in the chest. The suspect fled the area and touched off the largest manhunt in Texas in order to bring him to justice. The suspect was captured days later in Corsicana and Officer Buie died from the injury he sustained. Officer Buie was the first officer to be killed in the line of duty in the history of the Tyler Police Department. 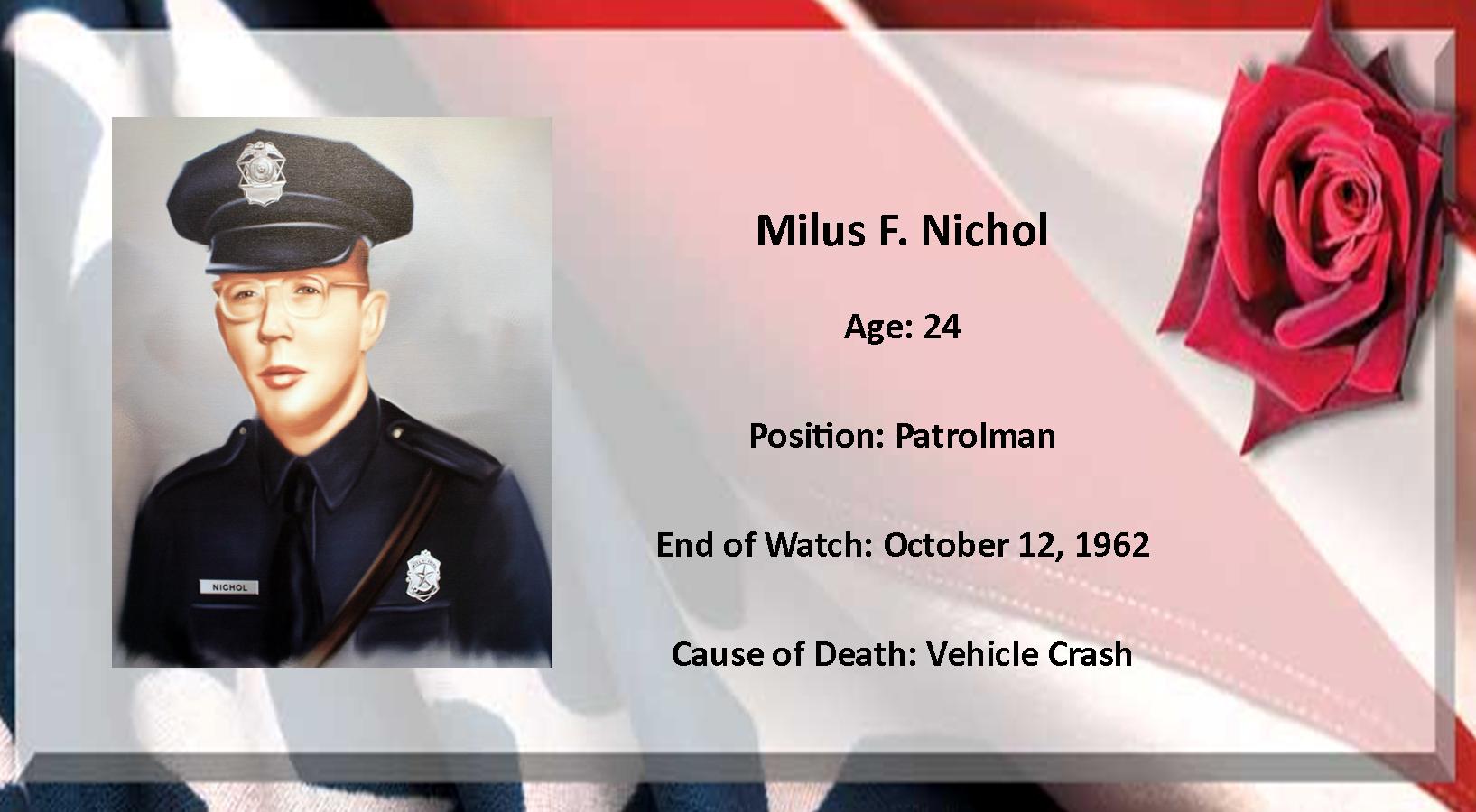 On Friday, October 12, 1962 Officer M.F. Nichol was riding in a patrol unit with his partner when the two officers spotted a vehicle traveling in excessive speeds on West Bow Street. Nichol and his partner began pursuing the vehicle through the city before crashing into the back of a truck at Loop 323 and Mineola Highway. Nichol died as a result of his injuries he sustained in the crash. 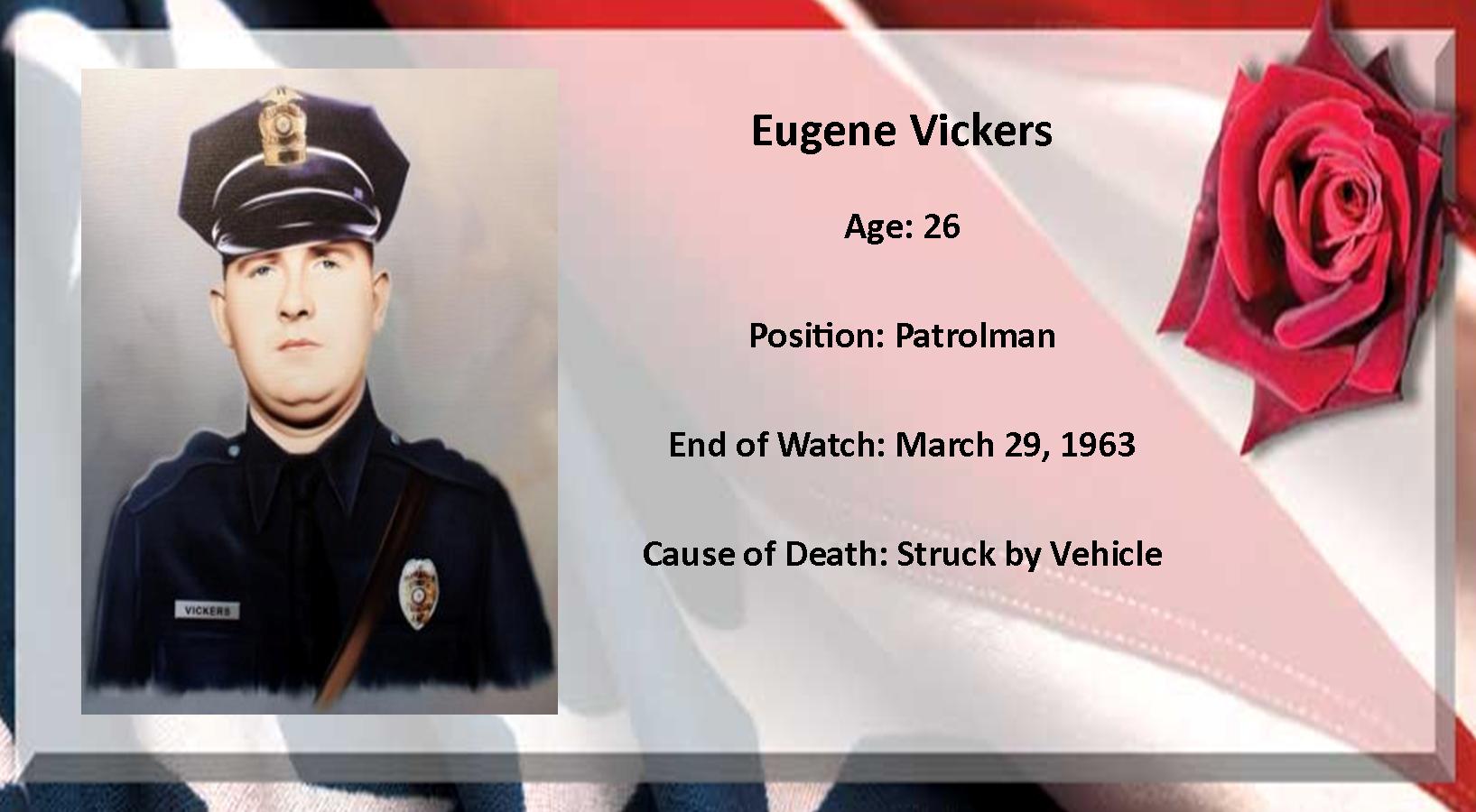