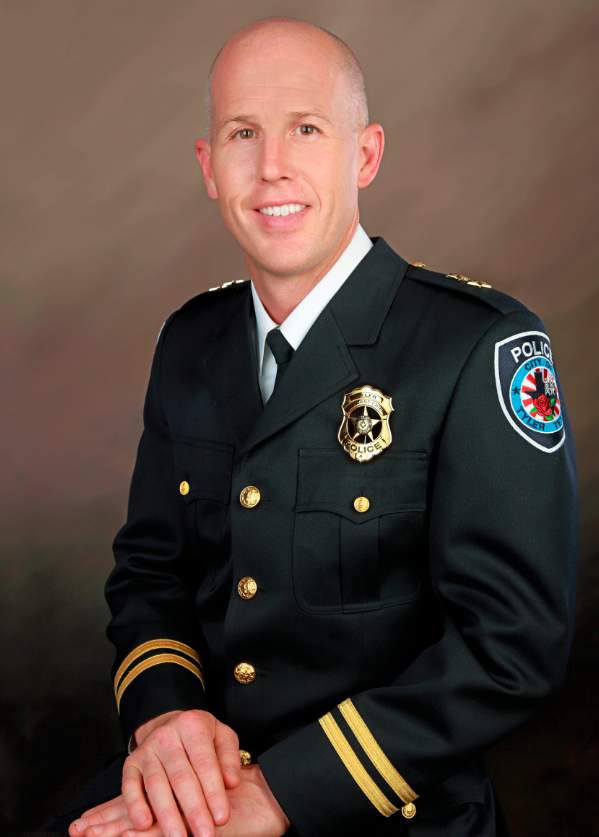 Assistant Chief Jacks began his career with the Tyler Police Department in August, 1993. During his years of service with the department, he has had the opportunity to work within the Patrol, Investigations, Tactical and Administrative divisions of the department. Prior to promoting, he worked as a Patrol Officer, Bicycle Patrol Officer, and as a Youth Crimes Investigator.

Assistant Chief Jacks promoted to the rank of Sergeant in September 2001. As a Sergeant, he has performed assignments in the Patrol, Training and the Crimes Against Persons Unit. He promoted to Lieutenant in April 2011 and was assigned to the patrol division as a shift commander. Has served as a member of the department’s Special Weapons and Tactics Team (SWAT) from 1995 to present. As a member of SWAT, he has served on the sniper team, as a team leader and has been the team commander for the past 6 years.

Because of his work with SWAT and his close involvement in several high threat incidents, Assistant Chief Jacks has received numerous awards and commendations, including having been twice awarded the medal of valor, Tyler Police Department’s second highest award. In 2005 he received the East Texas Peace Officers Association Outstand Peace Officer Award. In 2012 he was recognized as the Tyler Police Department Supervisor of the year.

Assistant Chief Jacks received his Associates Degree from Kilgore College in 1991 and a Bachelor of Applied Arts and Sciences degree from Midwestern State University, where he graduated suma cume laude in 2013. Assistant Chief Jacks is a graduate of the Law Enforcement Management Institute of Texas / Leadership Command College and the Federal Bureau of Investigation (F.B.I.) National Academy, 259st Session.