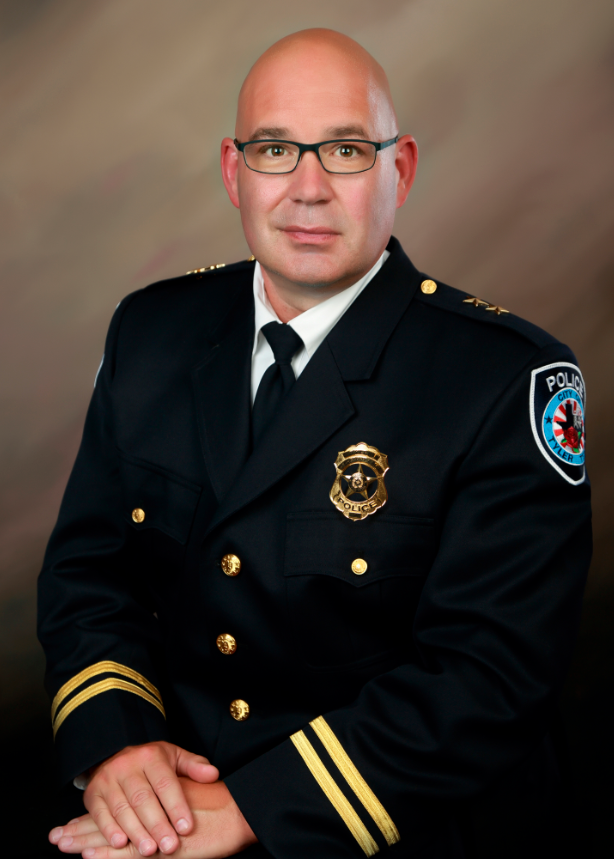 Assistant Chief David Long began his career with the Tyler Police Department in February of 1994. During his years of service with the department, he has had the opportunity to work within the Patrol, Investigations, Tactical and Administrative divisions of the department. Prior to promoting, he worked as a Patrol Officer, Bicycle Patrol Officer, and as a District Crimes Investigator.

Assistant Chief David long promoted to the rank of Sergeant in December 1999. As a Sergeant, he has performed assignments in the Patrol, Bicycle Team Supervisor, Major Crimes Supervisor, and the Vice and Narcotic Supervisor. He promoted to Lieutenant in August 2002 and was assigned to the patrol division as a shift commander. He also served as the Patrol Administrative Unit Commander overseeing purchasing, field training and hiring. He has served as a member of the department’s SWAT team from 1996 to 2004. As a member of SWAT, he has served on the perimeter and entry team, as a team leader and was the team commander until he left the team in 2004.

Assistant Chief David Long graduated The East Texas Police Academy as Valedictorian, and has received numerous awards and commendations, including having been twice awarded the Meritorious Police Conduct, Tyler Police Department’s third highest award, twice awarded the Police Commendation and Police Certificate of Merit. In 2003, he was recognized as the Tyler Police Department Supervisor of the year.

Assistant Chief David Long is certified Lean Six Sigma Black Belt for the City of Tyler and Quality Texas Examiner for Performance Excellence. He is a graduate of the Law Enforcement Management Institute of Texas / Leadership Command College and the Federal Bureau of Investigation (F.B.I.) National Academy, 240th Session.

The patrol Commander is responsible for the following units: