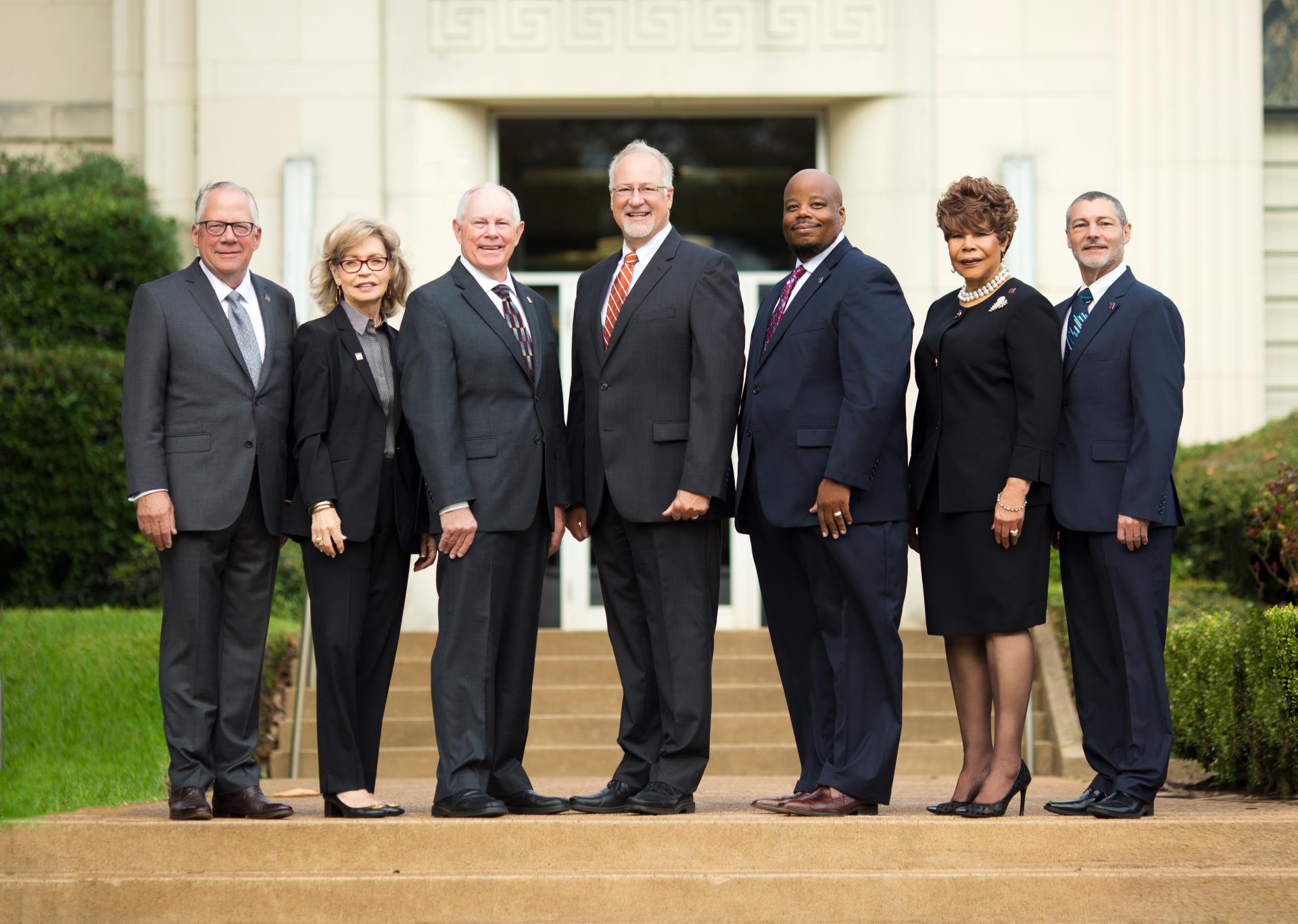 The Tyler City Council is comprised of a Mayor elected at-large and six single member district Councilmembers who are elected for two-year terms to represent the citizens of the City of Tyler. They can serve for a total of three terms.

The City Charter of Tyler provides for a Council-Manager form of local government. The Mayor and Councilmembers function as the policy-making body of the city's government, determining the overall goals, objectives and direction for city services, and adopting the annual operating budgets for all City departments.

The Tyler City Council meets on the second and fourth Wednesday of each month at 9 a.m. in the City Council Chambers on the second floor of City Hall, 212 N. Bonner Ave. Any person wishing to address the Council on agenda items must fill out a speaker's card and give it to the City Clerk. Speakers are asked to keep their remarks to a limit of five minutes. Tyler City Council meetings are broadcast on Suddenlink Cable Channel 3 at 2 a.m. and 7 p.m. on Sundays, Mondays, Wednesdays and Fridays. Council meetings are also available on Youtube, Facebook and our website.

Tyler residents' interest in their local government is both solicited and appreciated.

The Tyler City Council provides progressive and visionary governing authority, policy making, and direction for responsive, effective, and efficient service delivery to the citizens of Tyler.