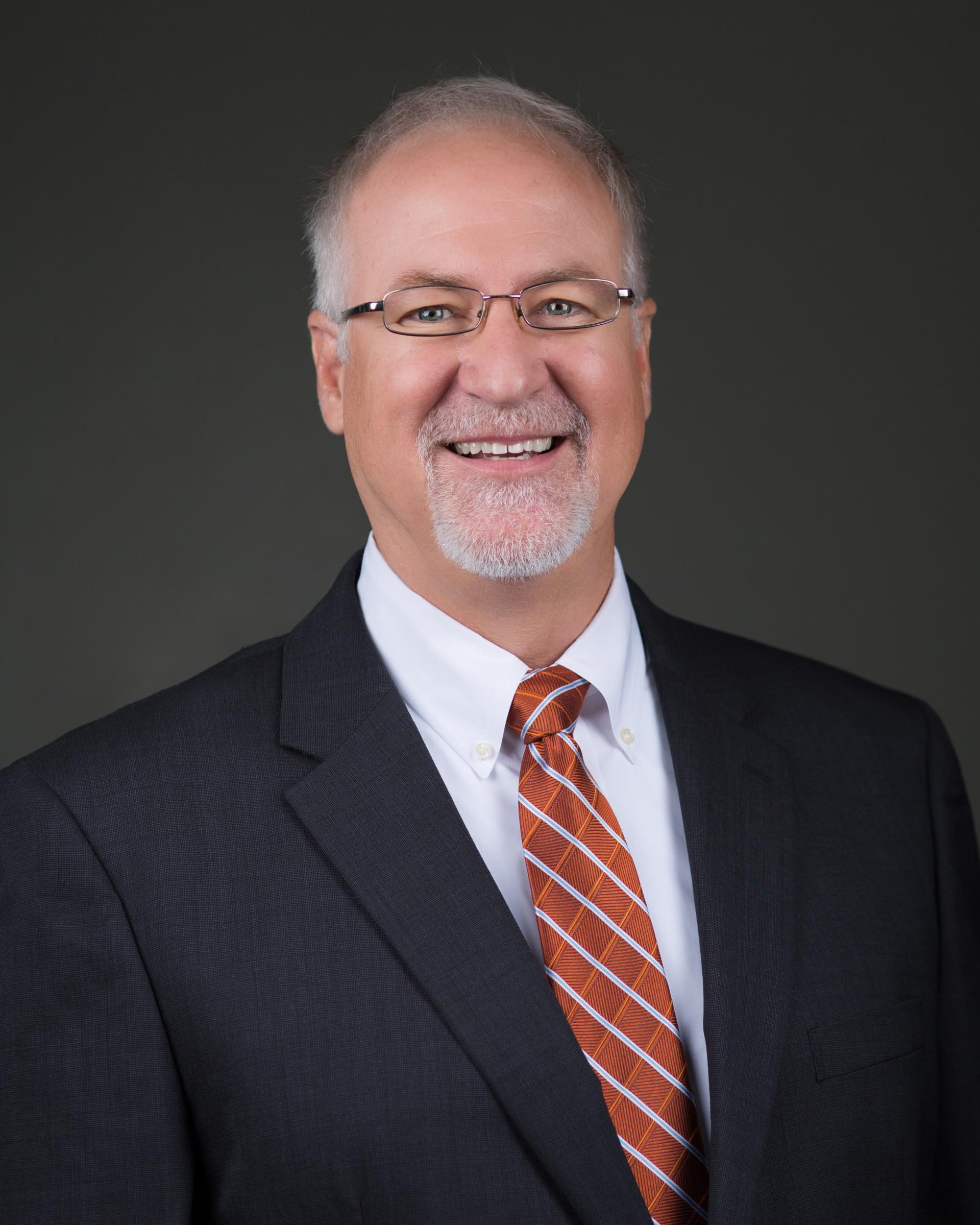 Heines, is a Tyler native, a small business owner and property manager/investor. He earned a BBA degree from the University of Texas at Austin in 1985 and the MAI Appraisal designation from the Appraisal Institute in 2000. Heines has served two terms as Tyler City Councilman for District 4 before becoming Mayor in 2014.

His involvement in the community has been diverse; serving the City of Tyler as a volunteer on several committees including Chair of the City of Tyler International Existing Building Code Committee, on the Steering Committee for Tyler 1st, as a member of the Mayor’s Tyler Leadership Roundtable as well as a member of the Midtown Area Development Committee. Heines is a board member of the TJC Foundation and has served on the Advisory Committee of the University of Texas at Tyler’s Small Business Institute Program. In the past, Heines has served as President of Heart of Tyler/Main Street, and as a Board Member of the Literacy Council, Historic Tyler and Tyler Board of Realtors. A graduate of Leadership Tyler Class XV, he also chaired the Chamber of Commerce Governmental Affairs Committee in 2001 and 2002 and was a member of the Chamber’s Vision 2000 and Vision 2010 Committees.

“Our growth and prosperity today is the result of careful planning by several generations. It is up to us to honor our past by strategically planning for the future. The growth that we are realizing requires not only an investment in industry, but a renewed investment in our infrastructure, some of which dates back to the early 20th century. This includes investment in both the things we can see, such as parks and streets, as well as the nuts and bolts of our community that are just as important, but not quite as visible, such as water and wastewater lines. To not only sustain, but improve our quality of life in the future, we must be willing to make these investments.”

Heines and his wife, Michelle, are the parents of a son and daughter and attend the Cathedral of the Immaculate Conception.

Watch the Mayor's State of the City Address here.